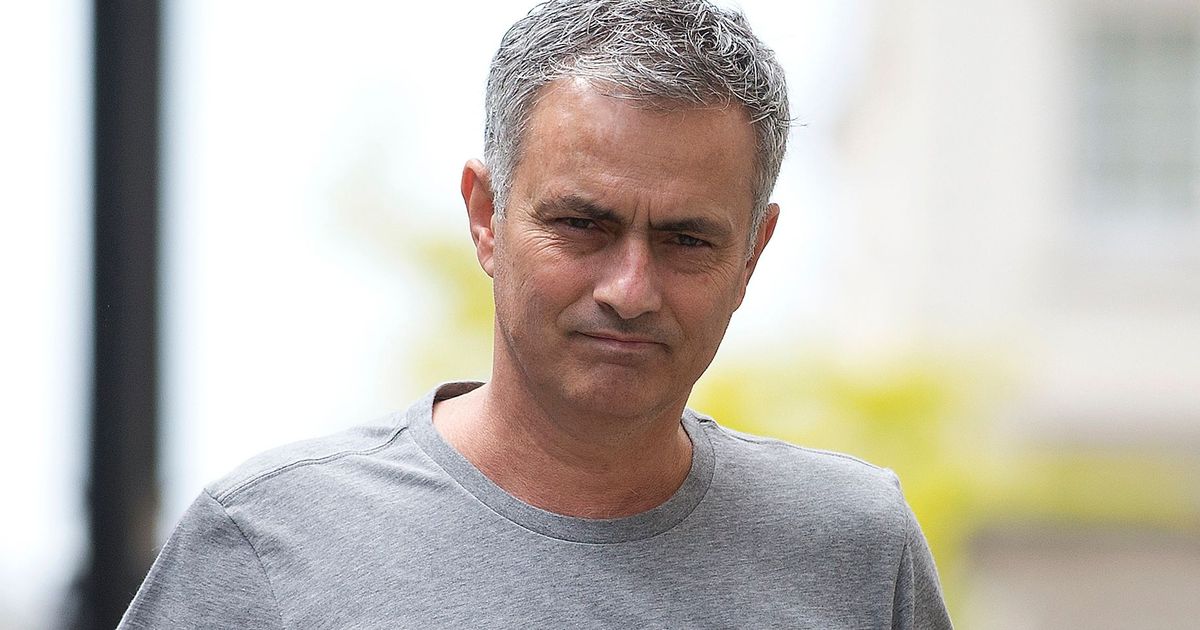 “Bastian Schweinsteiger should seek a penalty. It’s clear bullying. And he should take it to the ordinary court where the penalty would be a maximum of three years in prison.”

These are the harsh and blunt words spoken by Dejan Stefanovic of FIFPro to World BBC News.

So what has Man United boss Jose Mourinho actually done?

He’s made Schweinsteiger, who isn’t part of his plans train alone! That’s right, a player who he doesn’t want has been asked to find a new club and train with the under-23’s. Is that considered bullying today?

Since Mourinho arrived at Old Trafford he made it clear, he wants to work with a squad of 23 players only. He’s made his selection and told those not included to find new clubs.

“This is clearly meant to discourage Bastian. Unfortunately, a lot of fans accept that, because he’s idolised and he’s getting a lot of money, he can be treated differently,” Stefanovic continues. “They do not perceive our rights as equal to their rights just because we earn a lot of money and that’s not right.”

Regardless of what Stefanovic means, or what Schweinsteiger’s brother thinks on Twitter, there isn’t a chance this could reach any court – not even Judge Judy — unless of course Mourinho is caught on video giving a wedgie and taking Schweinsteiger’s lunch money.