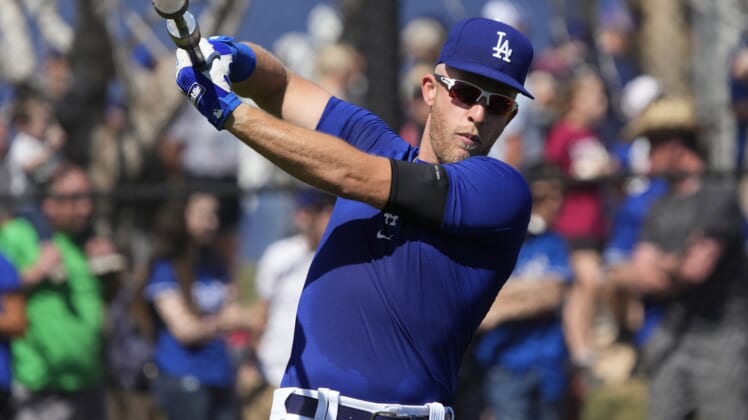 Beaty was designated for assignment last week to make room on the 40-man roster for Hanser Alberto.

In a corresponding move, the Padres placed left-handed pitcher Drew Pomeranz on the 60-day injured list to make room for Beaty.

Ryan was drafted by the Padres in the 11th round of the 2021 draft. He was a two-way player at UNC Pembroke and the Dodgers reportedly plan to use him as a pitcher. Ryan hit .308 in 12 games for the Arizona Complex League Padres last season.