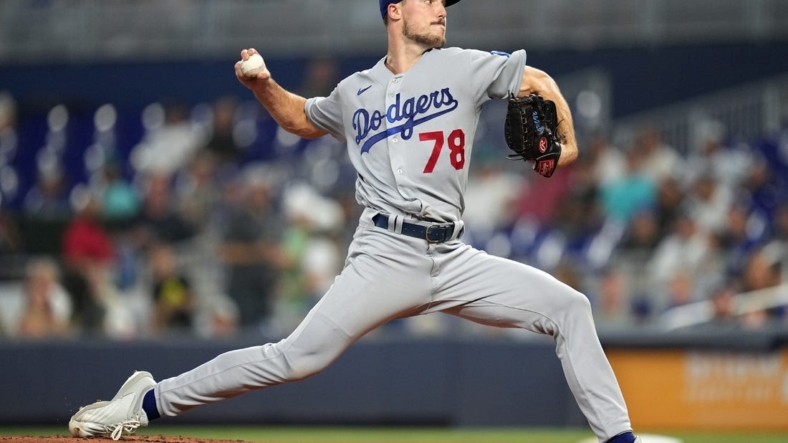 Grove is scheduled to start Wednesday’s series finale against the Arizona Diamondbacks at Phoenix. The game comes one day after the Dodgers clinched their ninth National League West title in the last 10 seasons.

Jackson, 26, has made one appearance with the Dodgers this season, going two scoreless innings Sunday against the San Diego Padres. In four major league appearances over the last two seasons, he has a 1.98 ERA in 13 2/3 innings.