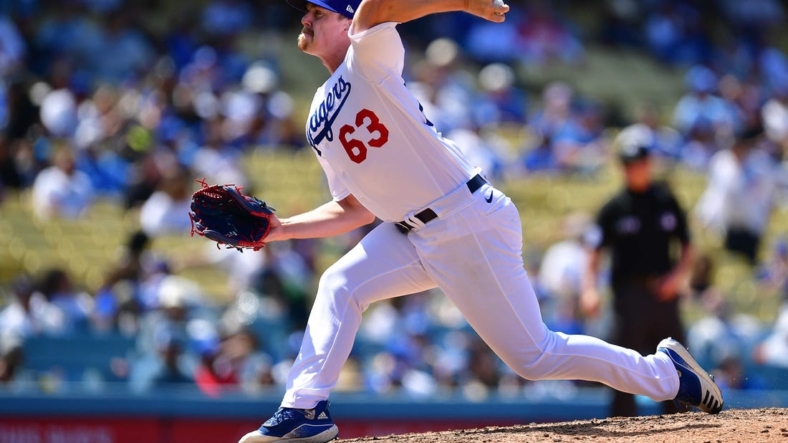 Pepiot, 25, was called up to pitch in Sunday’s game against the San Diego Padres when the bullpen was asked to give members of the starting rotation an extra day of rest. But he needed 74 pitches to record just six outs in the second, third and fourth innings, and continued to struggle with location, walking four batters.

Pepiot, who made his major league debut earlier this season, is 2-0 with a 2.78 ERA in eight appearances (seven starts) but has walked 26 batters in 33 1/3 innings.