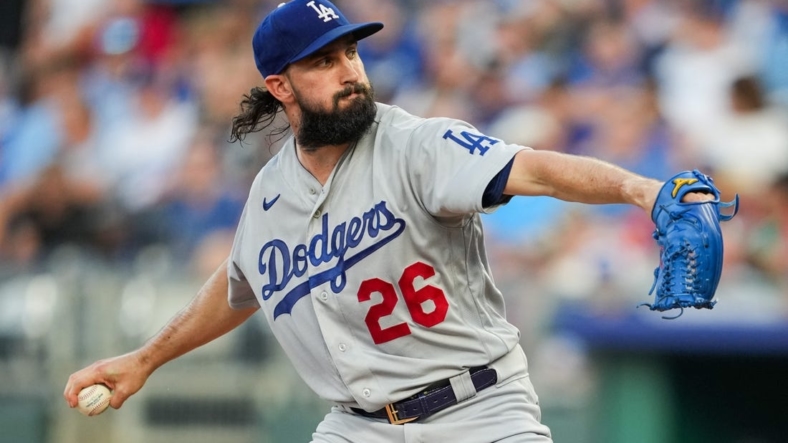 Multiple reports indicate that Gonsolin’s injury is not believed to be serious, with the Dodgers hopeful he can return this season. The Los Angeles pitching staff lost ace Walker Buehler to a forearm injury this season and the right-hander already has undergone Tommy John surgery.

Gonsolin, 28, made his first All-Star team this season and is among the front-runners for the National League Cy Young Award with a 16-1 record and a 2.10 ERA through 23 starts.

Grove, 25, has no decisions and a 5.79 ERA in two games (one start) for the Dodgers. He made his MLB debut on May 15 and is facing the Marlins for the first time.