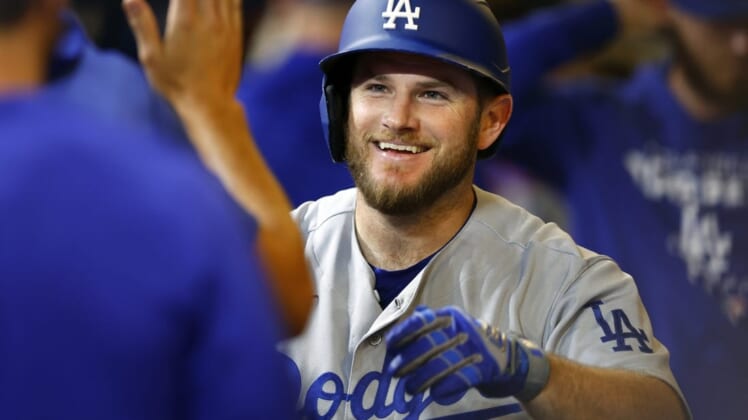 The Los Angeles Dodgers agreed to a one-year extension for 2023 with infielder Max Muncy on Monday, adding a club option for 2024.

Muncy will make $13.5 million next season, essentially activating his club option, which was worth the same amount. His new club option for 2024 is worth $10 million plus incentives.

Muncy, 31, saw his career take off after he was released by the Oakland Athletics in March 2017 before signing a free-agent deal with the Dodgers less than one month later.

The move to lock in Muncy for 2023 comes after the Dodgers signed catcher Austin Barnes to a two-year extension in July.