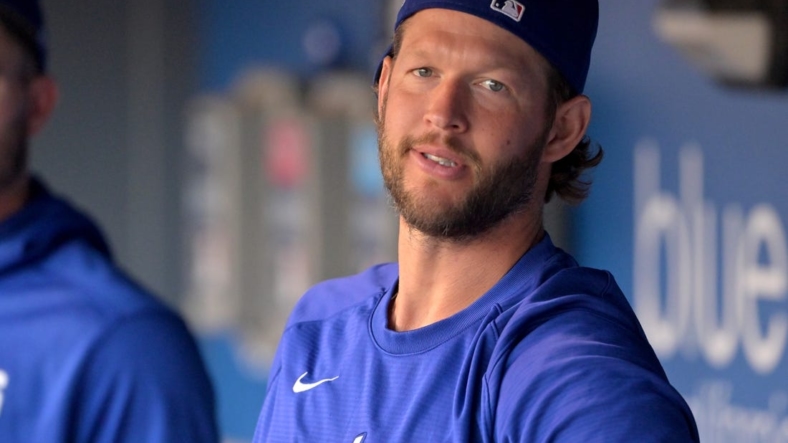 Los Angeles Dodgers left-hander Clayton Kershaw threw approximately 70 pitches in a four-inning simulated game at Miami on Saturday in preparation for his return from the injured list next week.

According to reports, Kershaw said he knows if he will return Thursday at the New York Mets or Friday at home against the San Diego Padres, but would not be specific as to which game he will take the mound.