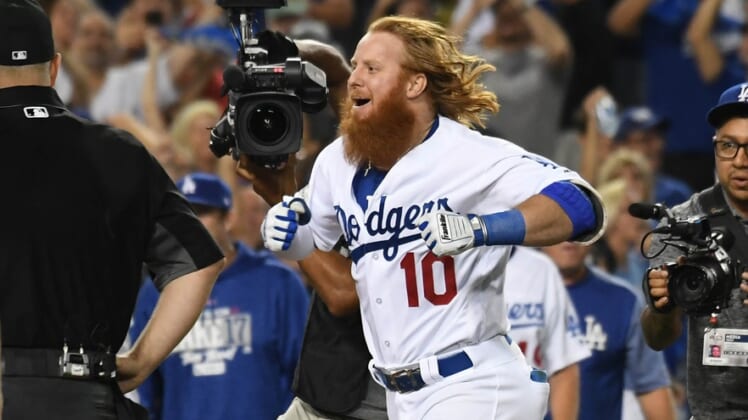 Roberts spoke to reporters before Saturday’s game and announced that while Turner won’t play on Saturday, he should be able to avoid a stint on the 10-day injured list.

It’s in part thanks to a very fortunate break in the schedule for Los Angeles. The team will have an off day on April 20 and 23 this coming week, giving Turner additional time for his shin to heal.

In his absence, Los Angeles will move utility infielder Max Muncy over to the hot corner for Saturday’s matchup against the Cincinnati Reds. While it’s difficult to replace Turner’s bat, Muncy’s .850 OPS this season proves he’s more than capable of producing in the middle of the batting order.