Dodgers’ Clayton Kershaw on IL with back inflammation 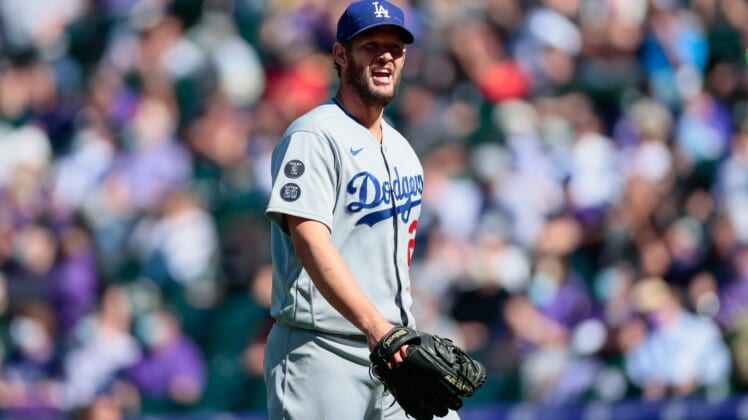 The SI (sacroiliac) joint is the lowest point of the spine, marking yet another back-related injury for Kershaw, who has been plagued with them over the years.

Kershaw, 34, made just 21 starts in 2016 because of a mild herniated disc and was unable to pitch in the All-Star Game that season. He also missed five weeks in 2017 with a strained lower back, while another back issue forced him to the injured list in 2020.

Kershaw was supposed to start Friday night’s home game against the Philadelphia Phillies, with right-hander Walker Buehler moving into that role instead on a regular four days of rest.

Kershaw, who signed a one-year deal with the Dodgers before the start of the season, is 4-0 with a 1.80 ERA in five starts and pitched seven perfect innings in his season opener at Minnesota last month.

Cleavinger, 28, had a 5.40 ERA in two outings with the Dodgers earlier this season. In 25 outings (one start) with the Phillies and Dodgers over the past three seasons, he is 2-4 with a 3.54 ERA.