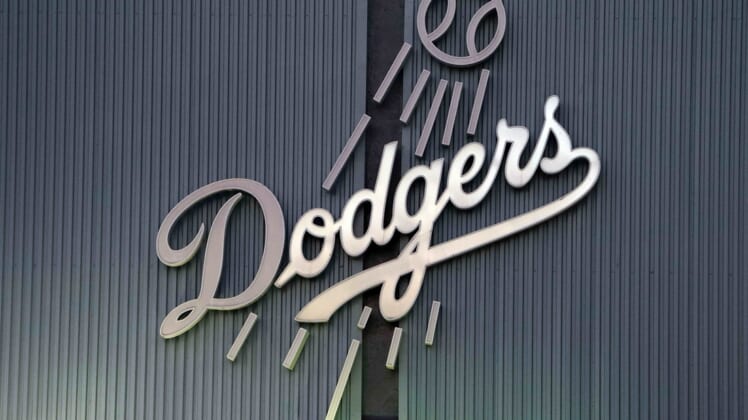 The Los Angeles Dodgers added a pair of right-handers to the active roster Sunday, calling up Michael Grove and Shane Greene.

Grove was scheduled to make his major league debut in a start Sunday, but he will have to face the Philadelphia Phillies, who have scored 29 runs in the first three games of the four-game series. Grove, 25, was 0-1 with a 2.76 ERA in five starts at Double-A Tulsa.

Moronta 29, had a 2.25 ERA in seven appearances with the Dodgers this season, while Cleavinger had a 3.38 ERA in three appearances. Cleavinger, 28, was recalled Friday when veteran Clayton Kershaw (back) was placed on the injured list.