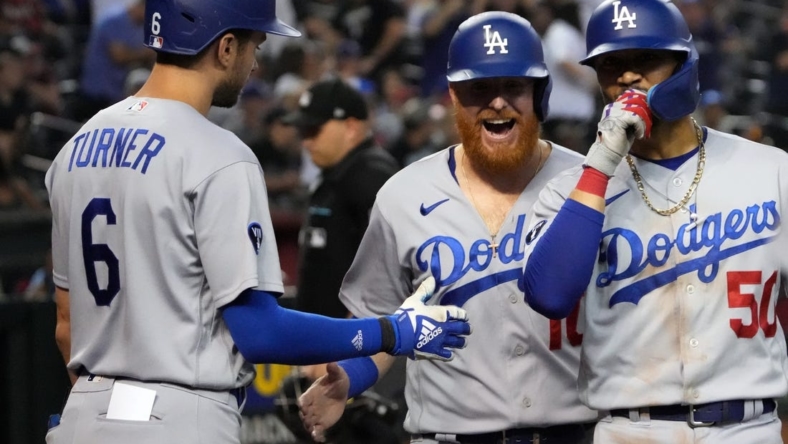 The Houston Astros won their second World Series title in six years in dominating fashion, but they’re not favored to repeat in 2023.

The distinction goes to the Los Angeles Dodgers, who were installed as the opening favorites to win next year’s Fall Classic at most sportsbooks.

That includes BetMGM and FanDuel, with the Dodgers being offered at +500 at both despite failing to make it out of the divisional round of the playoffs this season. They were bounced in five games by rival San Diego after winning a franchise-record 111 games during the regular season.

The Astros don’t have quite as many offseason hurdles to overcome and appear poised to be the class of the American League again in 2023.

Philadelphia was the only team to manage a postseason win over Houston, earning two in the six-game series. The Phillies are eighth at both sportsbooks as they are being offered at +1600 by BetMGM and +1800 by FanDuel.