Dodgers admit they could cancel games amid Coronavirus breakout 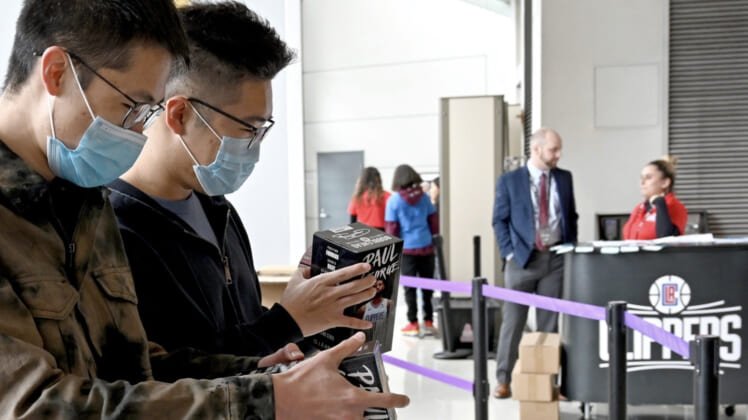 As the United States prepares for a further breakout of the Coronavirus disease (COVID-19) within its borders, measures could soon be taken to further protect the citizens.

That could include sporting events being played without spectators or cancelled altogether.

Los Angeles Dodgers president Stan Kasten admitted as much on Wednesday, indicating that the team could end up either playing games without fans or canceling games.

California is at the heart of the breakout. The state just confirmed its first death on Wednesday and has more confirmed cases than any other state in the country. In all 11 people have died in the United States and more than 3,000 around the world have perished.

Needless to say, sports will end up taking a back seat here should the virus turn into a full-fledged pandemic. It is not classified as such right now.