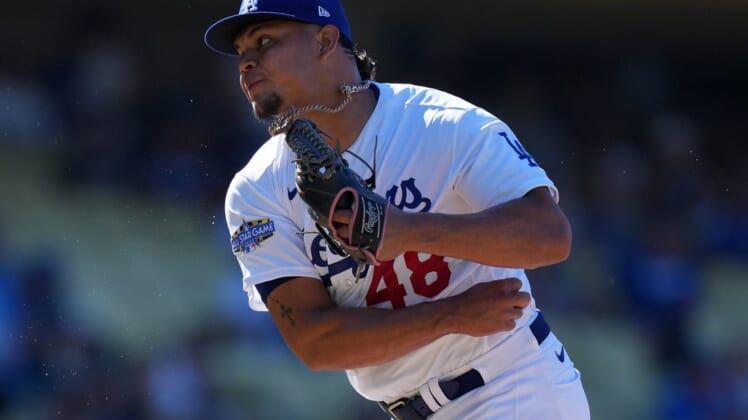 Graterol, 23, has been out since July 11 with right shoulder inflammation. The late-inning reliever is 2-3 with a 3.35 ERA in 37 relief appearances this season and is 7-6 with a 3.80 ERA in 104 appearances (three starts) over the past four seasons with the Minnesota Twins (2019) and Los Angeles.

Pepiot earned the victory for the Dodgers on Sunday, his 25th birthday, after he allowed two runs on four hits over a career-best six innings against the Miami Marlins. The rookie outdueled Cy Young Award candidate Sandy Alcantara, who gave up six runs and 10 hits in the Dodgers’ 10-3 win.

In three separate stints with the Dodgers this season, Pepiot is 2-0 with a 4.02 ERA in seven starts.