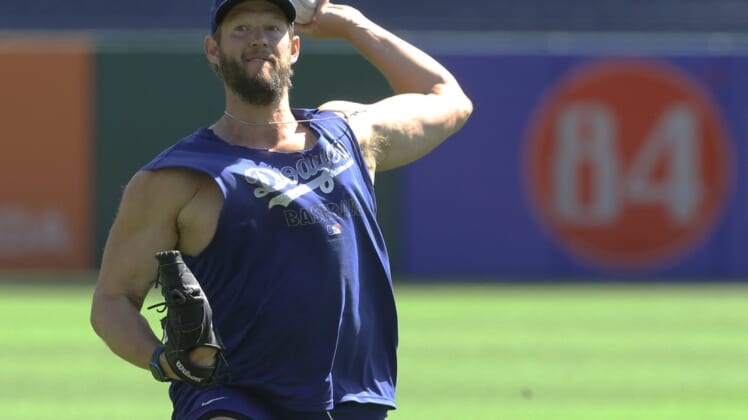 Kershaw had been sidelined due to inflammation in the right sacroiliac joint in his lower back. He last pitched for the Dodgers on May 7.

Los Angeles optioned left-hander Justin Bruihl to Triple-A Oklahoma City. Bruihl, 24, was 1-1 with a 3.86 ERA in 17 games with the Dodgers.