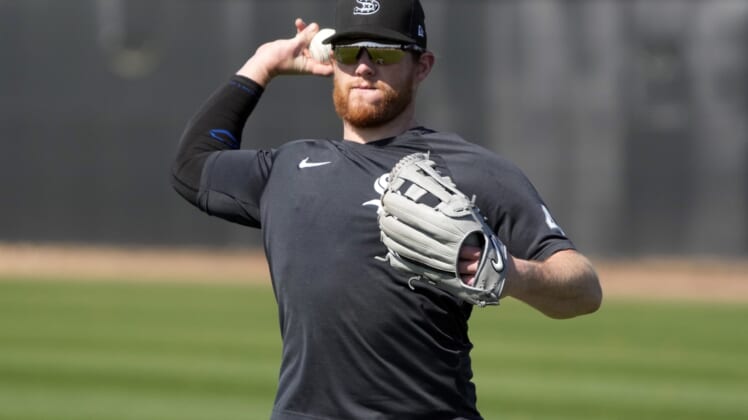 Kimbrel, 33, is in line to fill the closer’s role for the Dodgers after Kenley Jansen joined the Atlanta Braves.

The White Sox acquired Kimbrel from the Cubs at the July 30 trade deadline in exchange for right-hander Codi Heuer and second baseman Nick Madrigal.

Kimbrel was named the National League Rookie of the Year in 2011, his first of four straight seasons leading the NL in saves, and won a World Series with Boston in 2018.