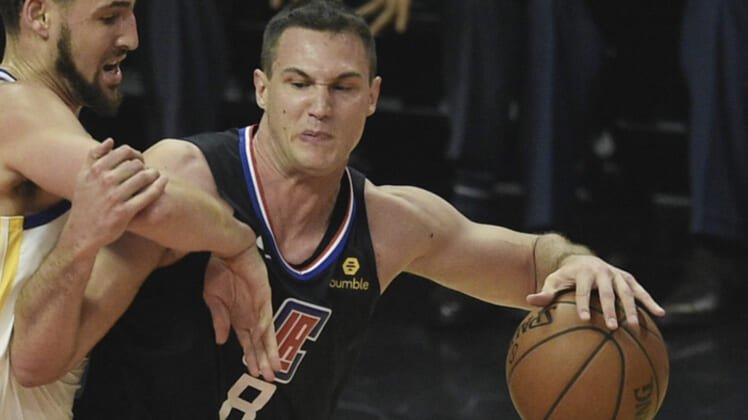 The Los Angeles Clippers entered Game 2 of the first-round playoff series against the Golden State Warriors in good spirits. They had just pulled off the greatest comeback in NBA postseason history.

Those good feelings were quickly replaced with the uneasiness of realizing they were taking on the two-time defending champs.

When all was said and done inside the Staples Center Thursday night, Golden State defeated the Clippers by the score of 132-105. It’s a game that saw one of the team’s top players, Danilo Gallinari, shoot 0-for-8 from three-point range.

One day after the humiliating defeat, Clippers head coach Doc Rivers called Gallinari out in a big way.

Doc is in no way wrong here. They need Gallinari to stretch the court and compete with Golden State out in the perimeter. His 0-for-8 mark form distance in Game 3 really hurt the Clippers.

Gallinari also know that full well. “Not a good night. It was me. Most of the three-point shots that were wide open, I’ve just got to make them,” the forward said after Los Angeles’ 27-point loss.

The 11-year veteran had connected on 6-of-12 from distance over the course of the first two games. The Clippers will need this in Game 4 Sunday if they plan to avoid Golden State taking a 3-1 series lead.