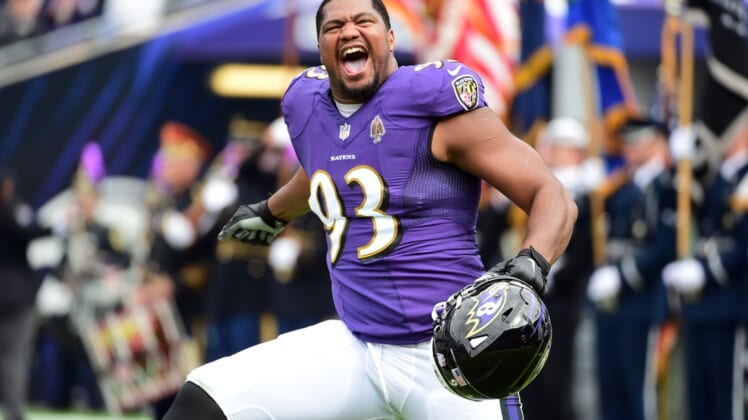 Defensive lineman Calais Campbell is returning to the Baltimore Ravens on a two-year deal.

The team didn’t announce the contract value, but NFL Network pegged it at $12.5 million, with incentives that could push it to $16.5 million.

The Jaguars traded him to Baltimore in 2020 for a fifth-round pick in that year’s draft.