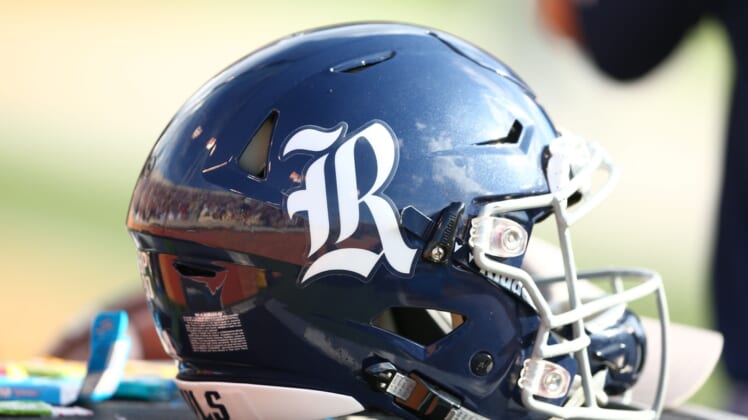 Dicky Maegle was an All-American halfback at Rice and a Pro Bowl player in the NFL, but it’s an infamous play in the 1954 Cotton Bowl that made the highlight reels for the rest of his life.

Maegle, who changed the spelling of his name from Moegle in 1962, died Sunday in Houston. He was 86.

Maegle was on his way to a 95-yard touchdown run against Alabama in the Cotton Bowl when Crimson Tide fullback Tommy Lewis came off the sideline and tackled Maegle after he crossed the 50-yard line. The officials conferred and awarded Maegle the touchdown despite being 40 yards short.

Maegle would finish the 28-6 victory with 265 rushing yards on just 11 carries, a Cotton Bowl record that stood until Missouri’s Tony Temple rushed for 281 yards in 2008.

He was selected No. 10 overall by the San Francisco 49ers in the 1955 NFL Draft. Maegle’s calling card in the NFL was defense. He recorded 20 interceptions his first three seasons, making the Pro Bowl after his rookie season.