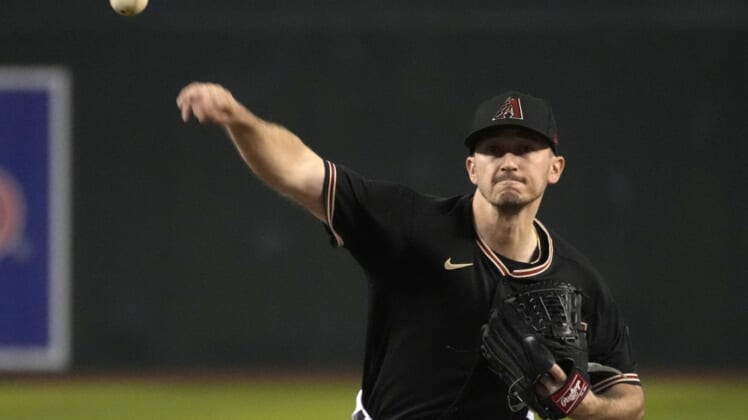 The Arizona Diamondbacks placed right-handed starting pitcher Zach Davies on the 15-day injured list Tuesday due to inflammation in his throwing shoulder.

Through 15 starts this year, Davies is 2-4 with a 3.94 ERA, with 62 strikeouts over 80 innings. He hasn’t won a decision since May 13. He went five innings in his most recent start Saturday against the Detroit Tigers, allowing three runs (two earned) and five hits with just two strikeouts.