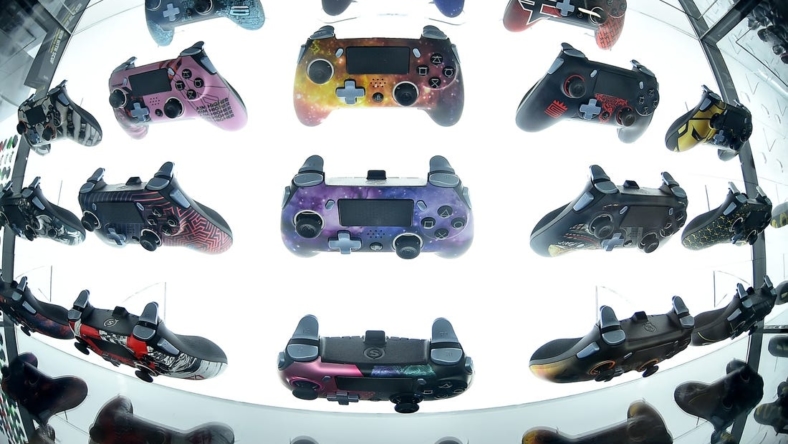 The title game was the highest-scoring MCS major final ever.

Dez, a Newport Beach, Calif., resident who was making his MCS major debut, sealed the victory with an interception by a virtual Troy Polamalu.

“It feels just so good,” Dez said. “After I got that pick at the end, I just started thinking of how I got here, how this whole tournament unfolded, how hard I worked. Really, this is just the best feeling in the world.”

Dez took down the two most experienced players in the event, Wesley “Wesley” Gittens and CleffTheGod, both of whom were playing in their 10th MCS major.

Dez got past Wesley 27-22 in the semifinals earlier on Wednesday while CleffTheGod defeated “Big Gucci” 35-25.