DeVry and Minor League Baseball: a Relationship Full of Questions 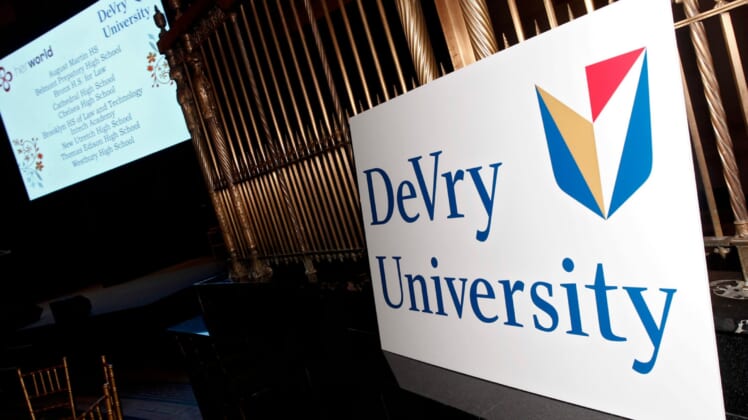 You may not learn anything, but hey – at least you get a diploma at the end and a name to put in the Education section of your resume!

That is the transparent ethos behind DeVry University, the for-profit “institution for higher learning” that claims to allow for people to earn college degrees on their own terms, just like the example given in this educational video. DeVry has ridden the naivete and trusting nature of others as well as strong branding and integrations to an IPO, millions of dollars, and a variety of great branding opportunities. For some reason, many of these connections have come in the realm of sports. In 2012, DeVry signed a deal to sponsor the US Olympic Team as they competed in London. DeVry has also done initiatives with the Jacksonville Jaguars of the NFL and the Philadelphia 76ers in the NBA. 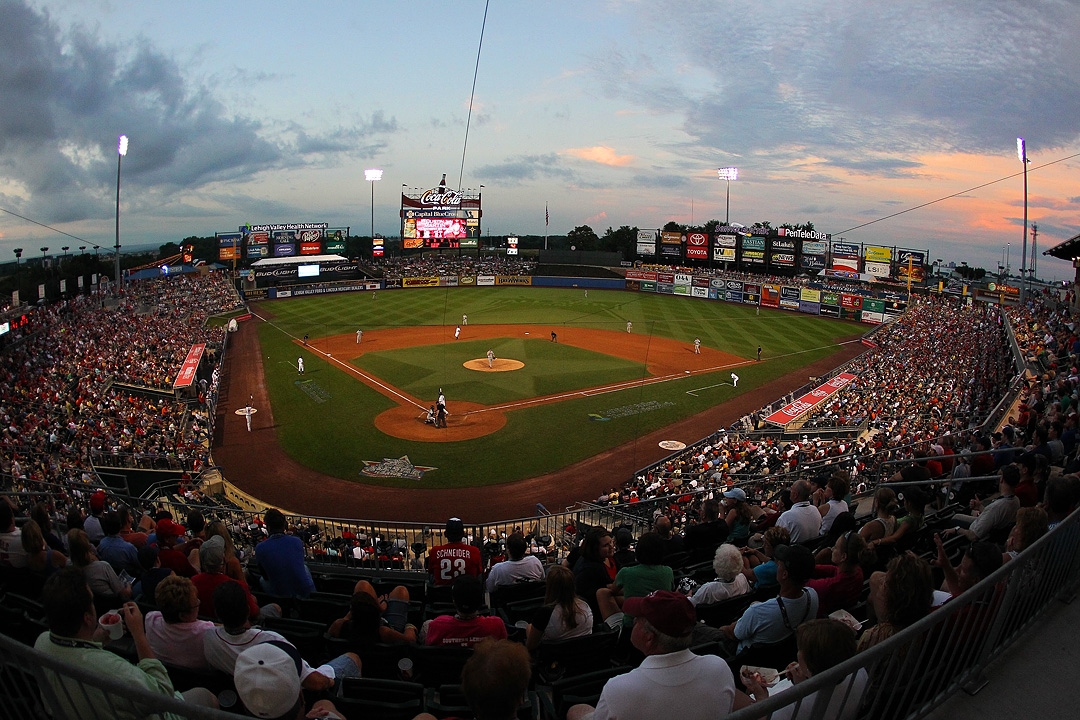 DeVry can’t continue to act as a scam to countless MILB players.

Now, DeVry has announced a partnership with Minor League Baseball, a subsidiary of the greater MLB governing body, over the next three years that will make it the official “education and career development partner” for the organization. The sponsorship entails a number of different provisions, including signage and promotion throughout minor league stadiums across the country, reduced tuition for players and their families, and 20 full scholarships to be distributed to minor league players throughout the year.

In a country where there are thousands of schools, in an industry where league counterparts have formulated co-operative programs with the likes of Harvard Business School for players, Minor League Baseball is settling for DeVry, the ultimate safety school.

Of all the four major sports leagues, Major League Baseball’s very construction is probably the one that is least reconcilable with the ability for players to receive a formal, academic education if they want to achieve in the sport. To be fair, none of the leagues have sterling credentials in this category.

The NFL and NBA are beholden to the corrupt NCAA, and the NHL gets most of its talent through Canada’s junior circuit. However, it should be noted that classes are mandated as a part of the Canadian national hockey program; the MLB has no such provision. Going to college is seen as less than optimal for future baseball stars – college baseball’s quality is considered A ball, at best, and 22 year old graduates enter farm systems at a major disadvantage due to their advanced age compared to their peers. In that regard, making education more of a priority is sensible, a way to counteract that pressing issue. 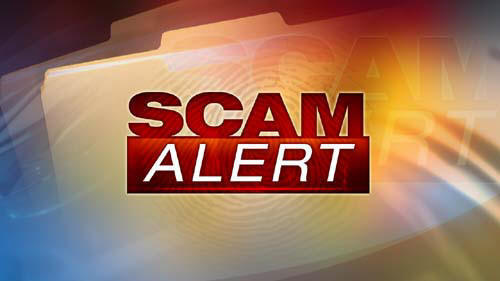 However, DeVry University is not an actual institute for higher learning, no matter what the questionably named “Higher Learning Commission of the North Central Association” says. Multitudes of students have sued the school post-graduation, claiming that they were taken in by false advertising and that DeVry did not prepare them to have any job after college, much less lucrative jobs. DeVry also lost multiple court cases due to not fulfilling student loan promises, including one filed by the State of New York in 2007 – this came on the heels of a federal study that showed DeVry’s tuition rates were ten times higher than those of community colleges.

DeVry has also been scrutinized for potentially bribing students to give the school positive performance reviews – which makes sense, given the school’s 60% dropout rate for online students. Other allegations have also been levied at professors – many of whom are not fully credited to the level of their peers in the industry – for giving passing grades to students when they were undeserved, potentially due to administrative pressure to keep performance high.

Overall, DeVry’s spurious business standards and spotty record on education make it extremely questionable for the MLB to name it the “official education and career development partner” of the league. However, in reality, it falls right into line with how education is seen by baseball’s brass – something that really needs to only be evident in name rather than in actual deed.

Hopefully, despite this partnership, minor league baseball players are encouraged by their managers, advisors, and peers to attend an actual community college rather than take fake internet classes from under qualified professors at this diploma mill.