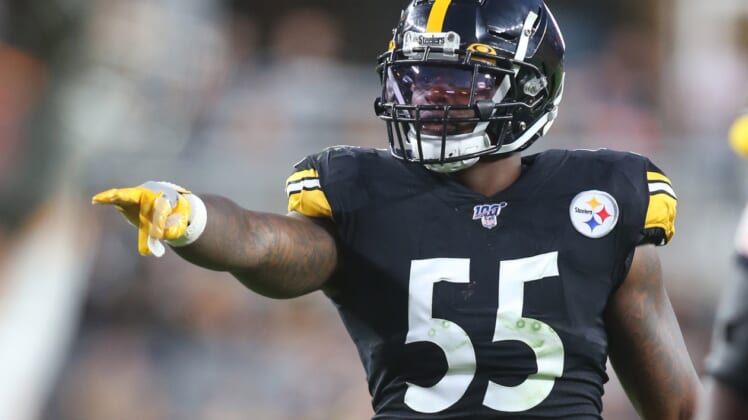 The Pittsburgh Steelers have been trying in vain to replace Ryan Shazier the past couple of years, but rookie Devin Bush appears to be the answer.

Speaking to media Tuesday, head coach Mike Tomlin said that the performance of Bush in preseason Week 1 reminded him of Shazier’s first home preseason game as a rookie, per Missi Matthews of Steelers.com.

It’s an apt comparison. Like Shazier, Bush brings elite speed and quickness to the field and has already become a vocal leader for Pittsburgh’s defense.

During his first preseason game against the Tampa Bay Buccaneers, the rookie out of Michigan played like his hair was on fire, racking up 10 tackles, including seven solo, in limited action.

If Bush can get a handle on the mental aspect of the game quickly, he may become one of the league’s most dangerous 3-4 inside linebackers on short order. To be sure, he’s done nothing but impress so far this summer.