Devin Booker’s 70-point performance one of the greatest ever 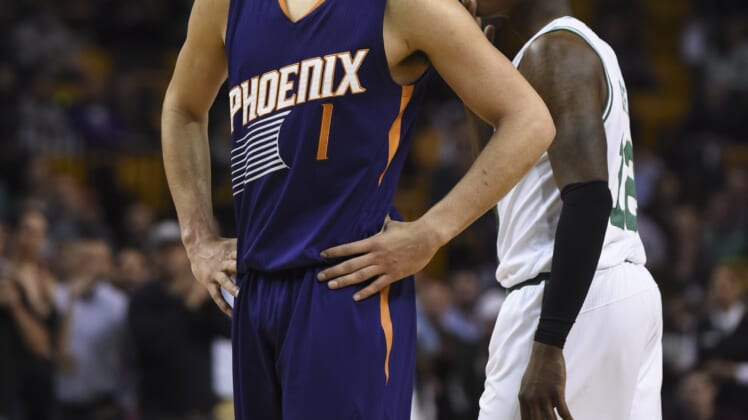 The Phoenix Suns may very well be tanking for a higher pick in the upcoming NBA draft, but don’t tell that to young shooting guard Devin Booker.

Already in the midst of a breakout season that has seen him average 21-plus points per game as a sophomore, Booker put up a dazzling performance against the Boston Celtics on Friday night.

Even in defeat, the former lottery pick tallied an absurd 70 points on 21-of-40 shooting while connecting on 24-of-26 from the charity stripe. It’s the most points a player has scored in a game since future Hall of Famer Kobe Bryant put up 81 back in 2006. In fact, it’s just the third 70-plus point game in the NBA since 1978.

Here’s a look at why Booker’s performance was better than the 70 points he put up in the 130-120 loss to Boston on Friday night.

* According to Pro Basketball Reference, his 54.30 game score Friday night is the fifth-best mark since the 1983-84 season. As with the amount of points Booker scored, it’s the best performance in this category since Kobe over a decade ago. After that, we have to go all the way back to Michael Jordan in March of 1990 (more on that here). 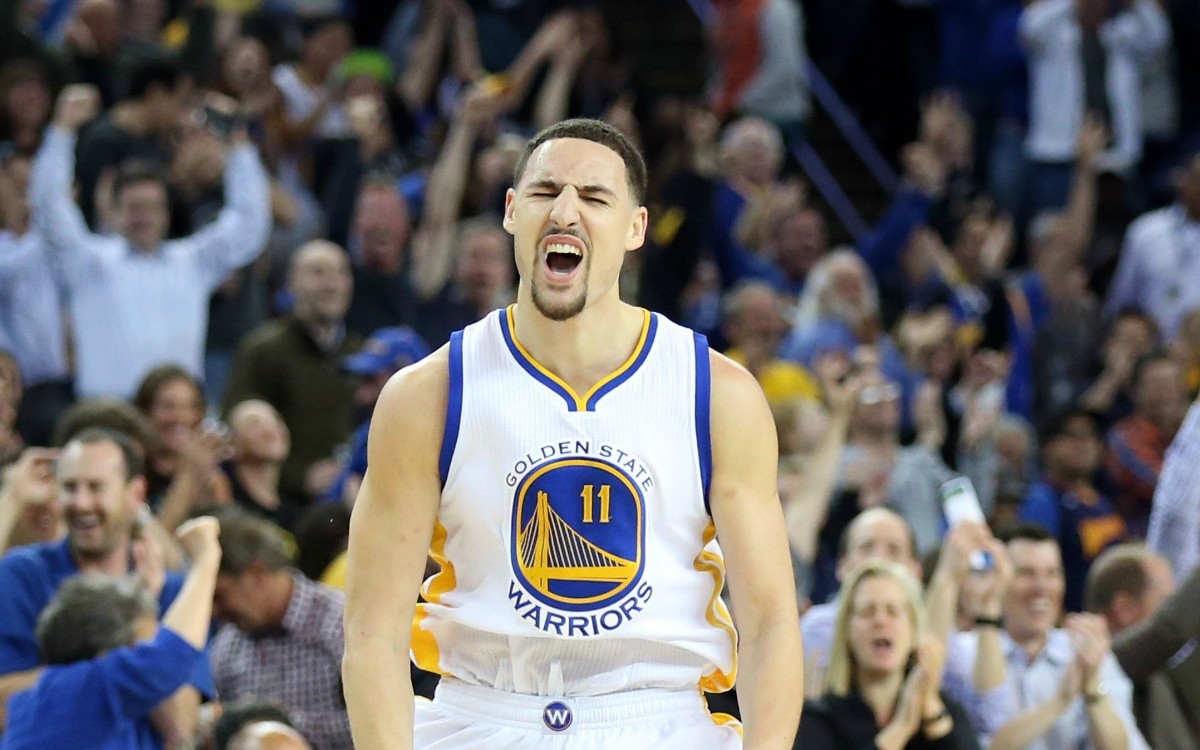 * Klay Thompson-level hot. Earlier in the season, this Golden State Warriors All-Star put up 60 points in less than 30 minutes of action against the Indiana Pacers. He did this in just three quarters of action. When Thompson gets hot, there’s not a single player in NBA history that can compare to him. That’s the reality of the situation. With all that said, Thompson averaged 1.8 points per shot in that game as well. This just goes to show us how ridiculous Booker’s performance was.

* Booker put up 58 percent of his team’s points in Friday’s loss to the Celtics. Taking out of the equation how absurd it is that Phoenix couldn’t come away with the win, this just goes to show us how much the team relied on him.

When Wilt Chamberlain put up a league record 100 points back in 1962, it came with his Warriors dropping 169 points against the New York Knicks. That represented 59 percent of the team’s points. When Kobe dropped his 81 points, it came within the confines of a game that saw the Lakers net 122 points. That right there is likely the best performance in modern NBA history. Though, Booker is a close second.

* Took the loss. Boston might not understand what Suns players were so happy after a loss. But let’s be real here. Phoenix is just playing out the string. Remember, the team decided to sit leading scorer Brandon Knight for the remainder of the season. At this point, it’s not about wins and losses. It’s about young players progressing. In that theme, Booker is just the third player in NBA history to drop 70 points in a loss.

3 players have scored at least 70 points in a loss

Some might say that speaks to this performance being watered-down. That’s until we realize he legitimately had no help from other members of the team. After all, Alex Lin and Leandro Barbosa were the second-leading scorers for Phoenix at 11 points. Wow.