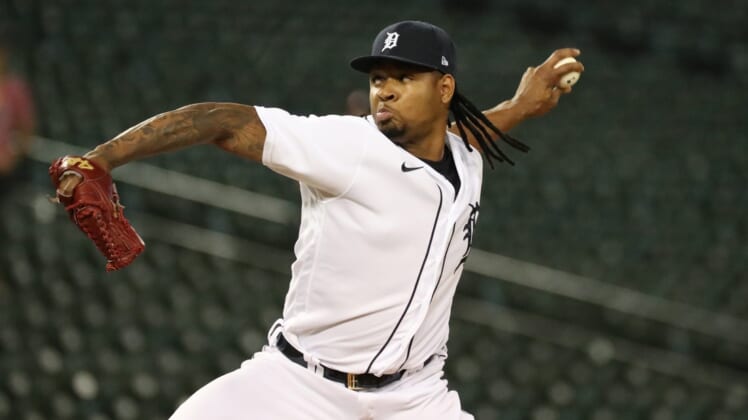 Soto has a fractured ring finger on his left (pitching) hand and Hill has a sprained left knee. Both are expected to miss the rest of the season, which ends on Oct. 3.

Hill, 25, collided with Rays first baseman Ji-Man Choi at first base in the fifth inning of Saturday’s 4-3 victory and he left the field in a wheelchair. He batted .259 with three homers and 14 RBIs in 49 games this season.