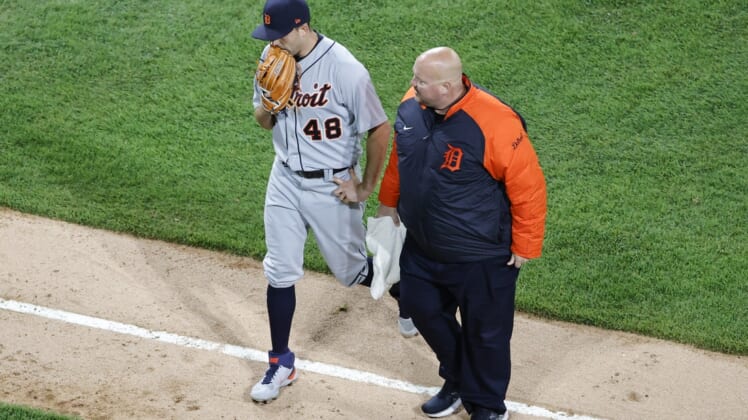 The left-hander was removed in the second inning of last Thursday’s start because of tendinitis in his left knee.

“We’ll get Boyd on the back end of this rotation,” Hinch said Tuesday on MLB Network Radio. “He’ll start Sunday against the Twins if all things continue to progress. He avoided the injured list. He did miss a start. But the prognosis for him is pretty positive.”

Boyd, 30, would have started Tuesday’s road game against the Boston Red Sox; he threw off a mound on Monday.