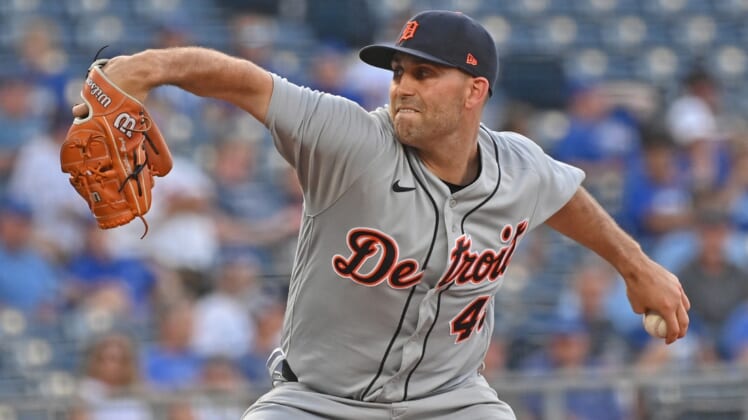 Detroit Tigers left-hander Matthew Boyd, who has been on the injured list twice this season with elbow discomfort, will undergo flexor tendon surgery in his left arm with the timetable for his 2022 return uncertain.

While it is a significant injury, Boyd will avoid a Tommy John procedure that could have kept him out of action for more than a year. Tigers manager AJ Hinch was optimistic that Boyd would take a major league mound at some point next season.

Boyd, 30, is arbitration eligible for the final time this offseason, putting his return to the Tigers in doubt.

If he’s not with Detroit, Boyd will deal with the situation.

“I’ll be who I am for somebody else and do everything I can to help them win a championship,” he told reporters. “But right now it’s the Tigers.”