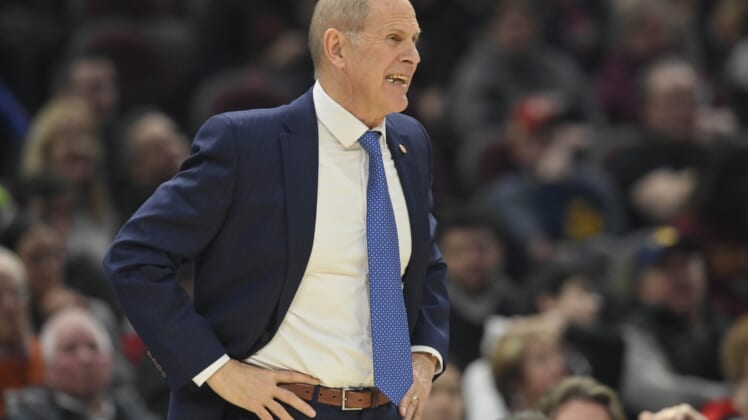 The Detroit Pistons have hired former Michigan and Cleveland Cavaliers coach John Beilein as a senior advisor in player development, according to the Detroit Free Press.

Multiple outlets previous reported the hiring of the 68-year-old Beilein was imminent.

Beilein lasted just 54 games as coach of the Cavaliers to start the 2019-20 season. The success he enjoyed in 12 years at Michigan failed to translate to the pro game, as reports multiplied about Beilein being described as “a dictator” in a story in The Athletic.

A story on Cleveland.com quoted a player as saying the coach “can’t treat us like college kids.”

At Michigan, Beilein posted a record of 278-150. His tenure included two Big Ten titles, two conference tournament titles and two appearances ion the NCAA title game. The Wolverines lost to Villanova 79-62 in the 2018 final, and 82-76 to Louisville in 2013. 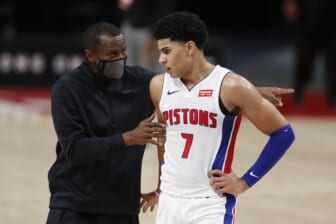