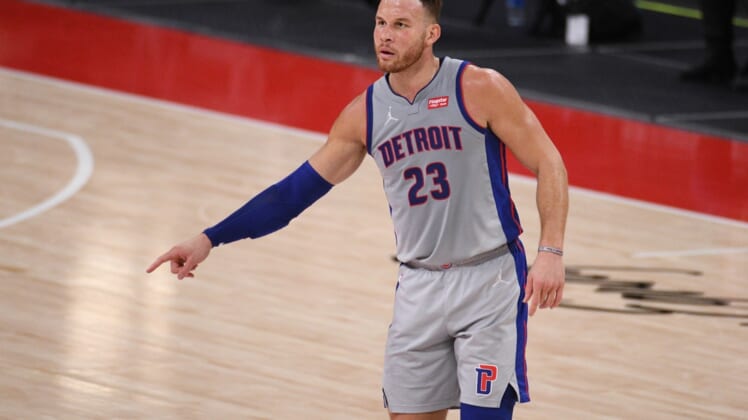 Unable to broker a trade, the Detroit Pistons are now expected to buy out Blake Griffin, The Athletic reported Thursday.

The Pistons have been shopping their fading star ahead of the March 25 trade deadline. Griffin, 31, hasn’t played since Feb. 12 as the sides mutually agreed to part.

But Griffin is owed $36.6 million for the remainder of this season and has a $39 million player option for next season. He signed a five-year, $171 million max deal in July 2017 with the Los Angeles Clippers, who traded him to the Pistons in January 2018.