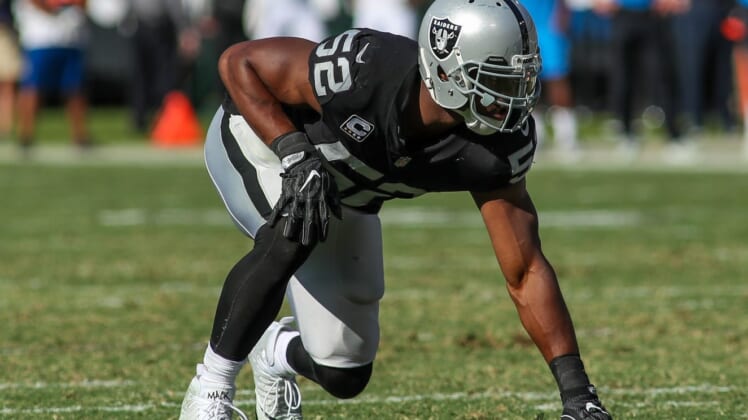 The Khalil Mack trade from Oakland to Chicago is official, according to ESPN’s Adam Schefter, who provided the details of the trade Saturday afternoon.

According to Schefter, the Bears are getting Mack, a 2020 second-round pick and a conditional 2020 fifth-round pick.

That’s a major haul by Oakland. Jon Gruden must be happy, as he felt it was better long term to rebuild the defense than to spend essentially quarterback money to lock Mack up long term.

It’s going to be interesting to see how this all unfolds in the coming years. We do know that Las Vegas sees this as a huge win for the Bears, but that remains to be seen.