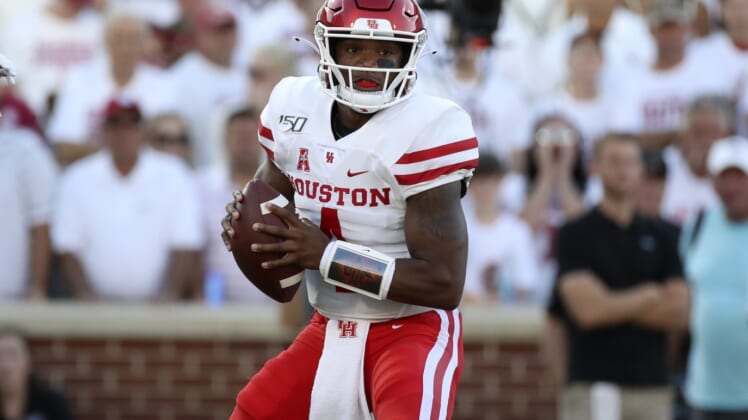 Quarterback D’Eriq King finally made it official and announced his decision to transfer from Houston to go to school and play football at the University of Miami.

There was plenty of indication that this would be the outcome when King announced his decision to transfer in the first place. It was widely reported he’d be going to Miami. But on Sunday, King made it clear he was still talking to other schools and had not made a decision.

Now there is no doubt.

And Miami Hurricanes fans should be ecstatic. King was a dark-horse Heisman candidate before the 2019 season and put up 50 touchdowns in 2018. Then, after four games this past season, he took a redshirt.

The Hurricanes should be electric on offense in 2020.