Derek Fisher arrested on suspicion of DUI after crash 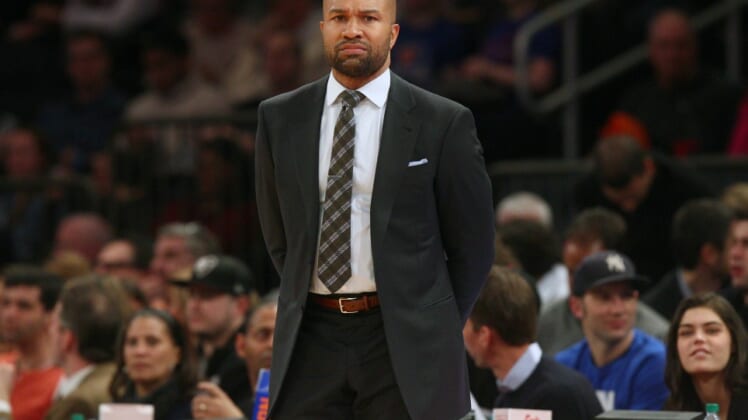 Former NBA player and coach Derek Fisher has been arrested on suspicion of DUI after the car he was driving crashed around 3 a.m. on Sunday morning. The only other passenger, former “Basketball Wives” reality star Gloria Govan, reportedly escaped injury, per the Los Angeles Daily News.

Fisher was driving his Cadillac when the vehicle veered right onto the shoulder where it hit a raised curb and then the wood/metal guardrail on the shoulder. The car flipped and landed on the roof, blocking two lanes of traffic on northbound 101.

When police arrived on the scene, Fisher was found to have been drinking, per the CHP. He was arrested on suspicion of driving under the influence of alcohol.