Preakness Stakes will not include Kentucky Derby winner Rich Strike 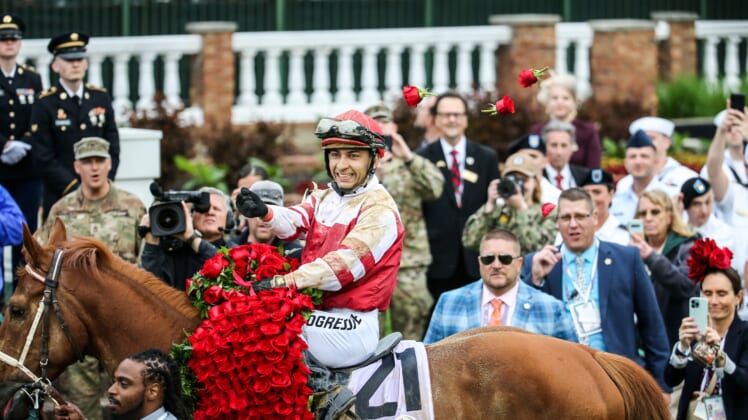 There will not be a Triple Crown-winning horse in 2022 after Rich Strike’s owners decide to sit out of the Preakness Stakes.

On Thursday, Daily Racing Form first reported that the 2022 Kentucky Derby winner will not compete in the May 21 race, and instead will be held out and await the final leg of the Triple Crown. The Belmont Stake on June 11, in New York.

Owner Rick Dawson revealed in a statement after the report that if the horse did indeed compete at the Kentucky Derby, the plan was always to “give him more recovery time” in advance of a run at the Belmont Stakes.

Rich Strike was an alternate for the May 7 race and was added the day before, after Ethereal Road dropped out of the contest.

“With our tremendous effort and win in the Derby, it’s very, very tempting to alter our course and run in the Preakness at Pimlico, which would be a great honor for all our group,” Dawsons said in the statement [h/t SI.com]. “However, after much discussion and consideration with my trainer, Eric Reed, and a few others, we are going to stay with our plan of what’s best for Ritchie and what’s best for our group, and pass on running in the Preakness, and point toward the Belmont in approximately five weeks.”

The news is certainly a major disappointment to race fans and the executives at Pimlico Racecourse in Baltimore, Maryland. Each leg of the Triple Crown is a prestigious moment in horse racing each year. However, not having the build of the Kentucky Derby winner attempting to win part two in the trilogy of contests will certainly dampen the interest of many observers of the sport. Especially those of the more casual lean. 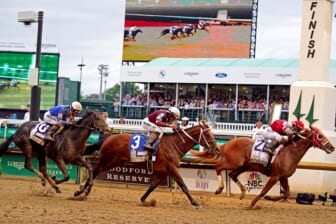 Rich Strike won the Kentucky Derby as an 80-1 betting underdog. The horse was the second-biggest underdog to win the legendary race. He was a 7-1 favorite to win the Preakness in early betting odds.