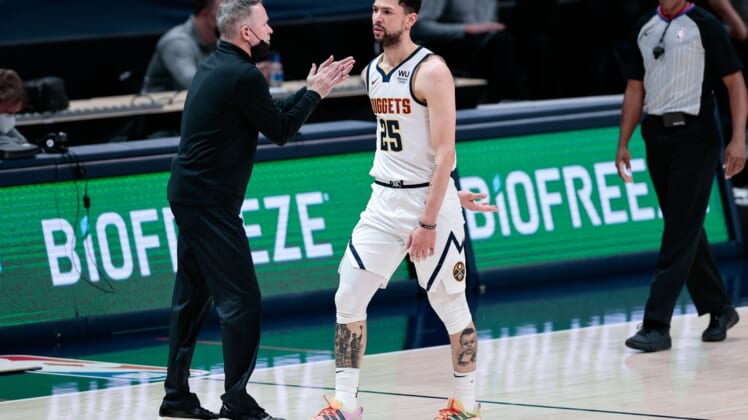 The Denver Nuggets plan to sign guard Austin Rivers for the remainder of the season, ESPN reported Thursday.

The Nuggets are short-handed in the backcourt, having lost Jamal Murray for the season to a torn left ACL earlier this month. Will Barton has missed the last three games with a hamstring injury.

He began the season with the New York Knicks but was traded to Oklahoma City on March 25 and waived by the Thunder three days later.