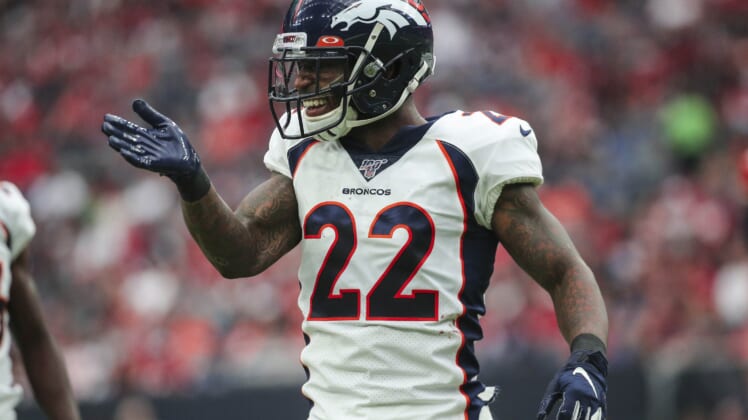 We’re likely going to see a lot of this moving forward. Sports stars testing positive for COVID-19 as cases rise in multiple states.

It’s not exactly too shocking. The state of Texas has been hit hard by the pandemic with an increasing number of cases since its economy opened up.

Harris County has seen north of 17,000 COVID-19 cases with 289 deaths as of early Wednesday evening. As it relates to the NFL, this is a somewhat alarming theme.

It was reported earlier this week that Dallas Cowboys star running back Ezekiel Elliott was among multiple players to test positive for the virus. Elliott himself is not happy that his positive test was leaked to the public.

It remains a HIPAA violation to publicly report a positive virus test without the consent of an individual, according to Health and Human Services. As it relates to Jackson, he did self report to the media.

COVID-19 and the NFL

The league is still expecting its season to start on Sept. 10 with the defending champion Kansas City Chiefs hosting Jackson’s former Texans team.

Though, the uptick of cases in states like California, Arizona, Texas and Florida could very well place that into question moving forward.

Even more concerning is the fact that those who recover from COVID-19 can face long-term health concerns. For football players, that could include struggles in continuing their careers.