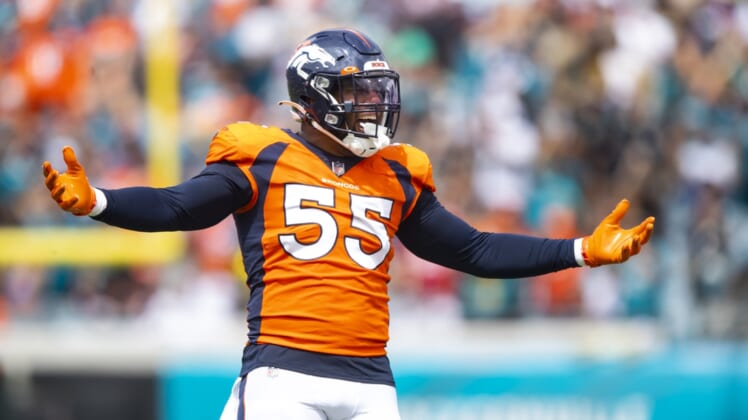 The Denver Broncos returned from their bye week Monday with a blend of good and bad news.

Chubb, 25, was placed on injured reserve on Sept. 22 after arthroscopic surgery to remove a bone spur from his left ankle. 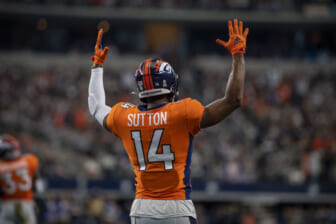 The outside linebacker was a Pro Bowl selection last season when he had 7.5 sacks in 14 games. He was injured in the second quarter of Denver’s Week 2 victory over the Jacksonville Jaguars and has one tackle this season.