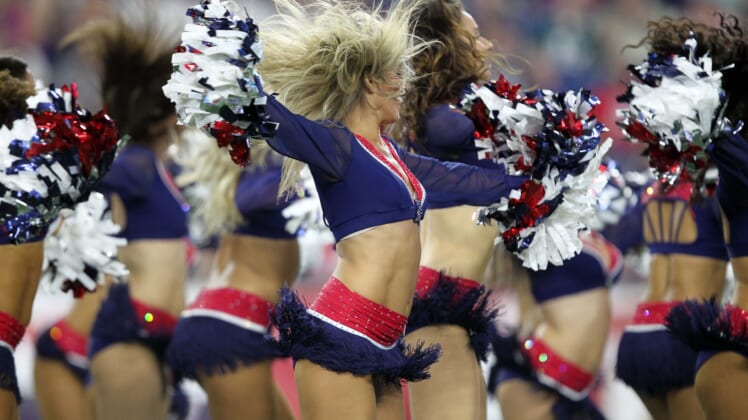 The New England Patriots wanted Demaryius Thomas last year, but the receiver was traded to Houston instead. Now, they have reportedly landed their man.

Field Yates of ESPN reports the Patriots are signing Thomas to a deal.

Last year, Thomas’ season was cut short when he tore his Achilles tendon. Playing in 15 games for Denver and Houston, he caught 59 passes for 677 yards and five touchdowns.

Thomas is familiar with New England offensive coordinator Josh McDaniel, who was his head coach in Denver. He should make an immediate, positive impact provided he stays healthy in 2019.

This offseason, Thomas has dealt with legal issues stemming from a scary wreck in which he was driving and that caused one passenger to suffer serious injuries.