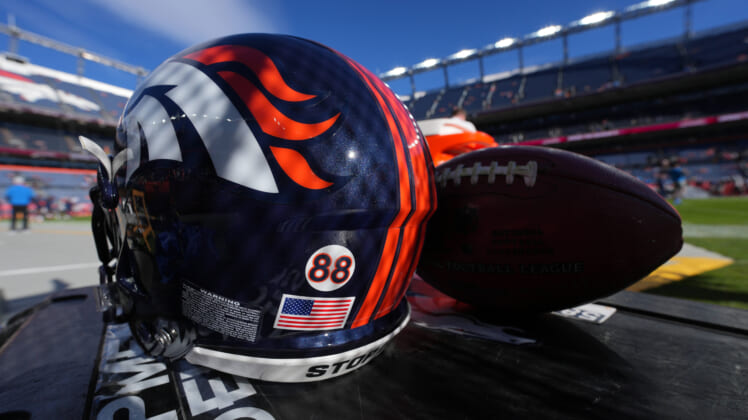 The football community was shaken on December 9, 2021, when Demaryius Thomas, a former Denver Broncos wide receiver suddenly passed away in his Roswell, Georgia home at the age of 33. Thomas played 143 regular season games over his ten-year career, winning a Super Bowl with Peyton Manning in 2015.

His death obviously left many questions to be answered and in the past few months, his family has started receiving some answers.

Initially, Thomas’ cause of death was believed to be due to a seizure, possibly stemming from a 2019 car accident that caused many complications. Later on, it was revealed that Thomas also suffered from Stage 2 chronic traumatic encephalopathy or CTE.

But we still didn’t have a verified, official cause of death for the four-time Pro Bowl wideout. Until now.

According to the Fulton County medical examiner, Thomas’ official cause of death stemmed from complications of seizure disorder. There was no way to discover if potential brain trauma from his football career may have exacerbated the seizure disorder or not.

While it’s an answer, it doesn’t make life any easier for those who got to know Thomas during his lifetime. Thomas was just 16 days shy of turning 34 on December 25th, 2021.