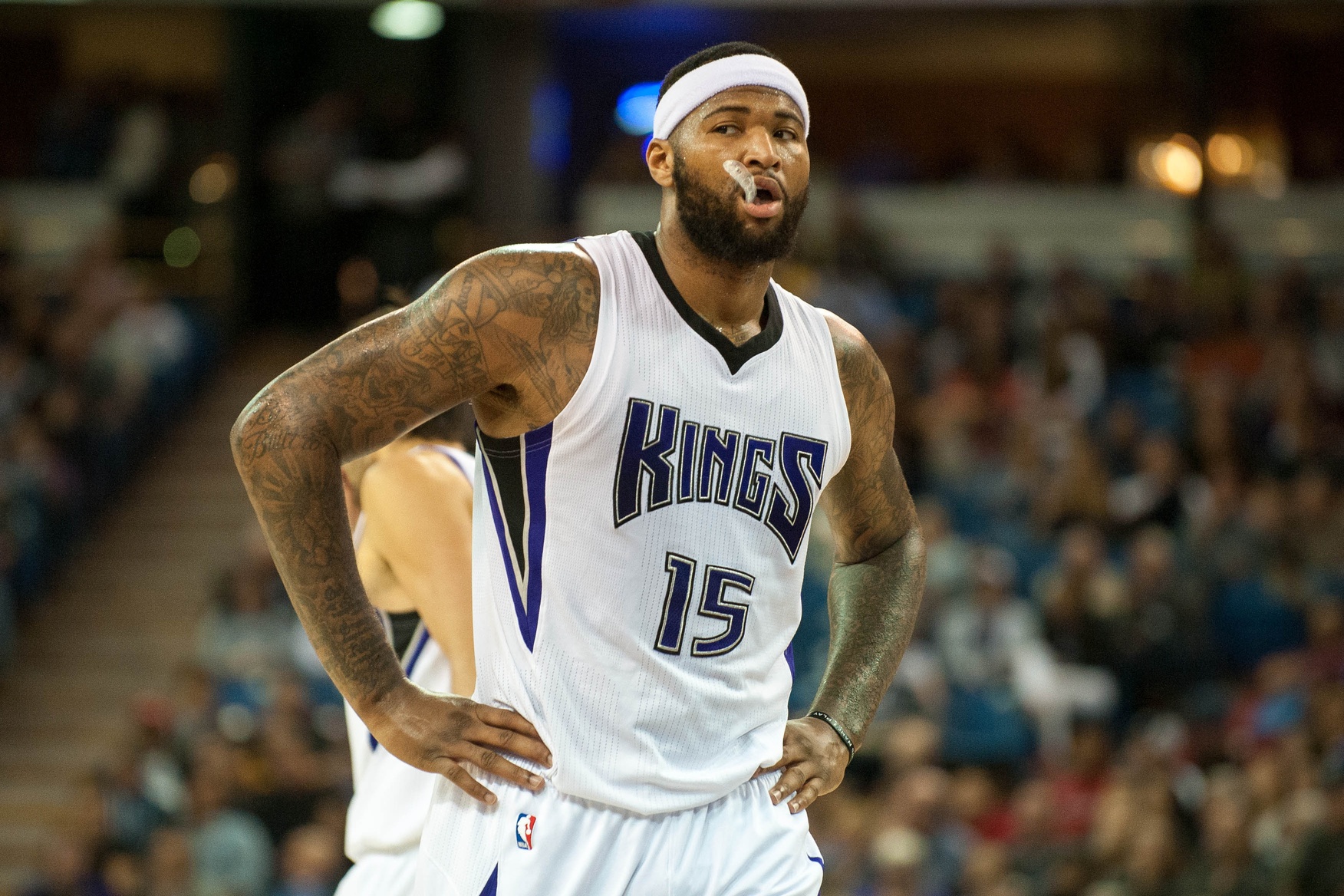 Sacramento Kings center DeMarcus Cousins isn’t a fan of how the All-NBA voting went down with him not being selected to the first team.

Per Pro Basketball Talk’s Dan Feldman, this is how the voting broke down for Cousins:

Cousins ended up being selected by voters to the All-NBA second team, which isn’t exactly a limp honor. Still, he took offense to the fact that 33 voters didn’t even vote for him to any of the All-NBA teams.

He told Michael Lee of The Vertical that he believes “misconceptions about his attitude and passion for the game were responsible for his omission” from the first team. Cousins then proceeded to slam the voters responsible for keeping him out.

“I don’t even know what an expert is any more,” Cousins told The Vertical about the all-NBA votes. “I mean, I had some guys, didn’t even vote for me, and that’s absurd. It’s a joke. It really is. It’s a popularity contest. It’s the guys who like them, it’s the guys they like, the guys they get to see on a nightly basis. I still don’t feel I get the respect I deserve. But I’m going to keep grinding. I’m going to stick with it.”

Cousins did put up his finest season as a pro, averaging a career-high 26.9 points, along with 11.5 rebounds and 1.4 blocks per game.

But to say he deserved to be on the All-NBA first team is a huge stretch. The Kings were a train wreck most of the season, and Cousins did have a big role to play in the dysfunction that permeated the environment, whether he sees it or not.

Public comments directed at head coach George Karl were only part of the problem. He also wasn’t exactly in the best shape — something he’s rectifying this offseason by losing weight and getting his body right.

Players maintaining a huge chip on their shoulders can overcome much, so perhaps Cousins’ view that he is unjustifiably being scorned by the media will be a good thing in the long run. But right now, he just comes across sounding like a crybaby who needs to continue focusing on what he can do better, rather than whining to the media about the media.