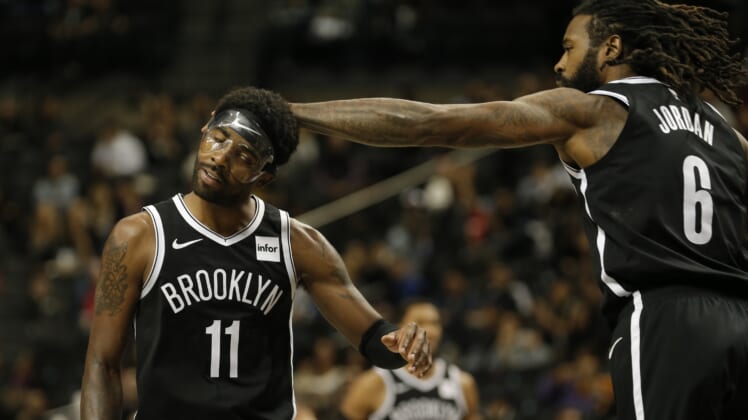 The Brooklyn Nets might not have had any direct contact with the Utah Jazz and two players that have tested positive for coronavirus. This doesn’t make the situation any less scary in the Big Apple with the pandemic spreading across the United States.

Likely out of an abundance of caution, Nets center DeAndre Jordan said on Friday that he thinks the entire team will be tested for the virus this coming weekend.

There’s certainly a lot to unwrap here. The five teams that Utah played prior to the NBA being suspended are in self-quarantine. Though, the squads those teams played during that span should also be concerned. That’s how a pandemic spreads. It’s also why the NBA suspended its season Wednesday night.

Interestingly, Jordan apparently said this while he was at a supermarket. Wouldn’t he also want to self-quarantine until the results come back?