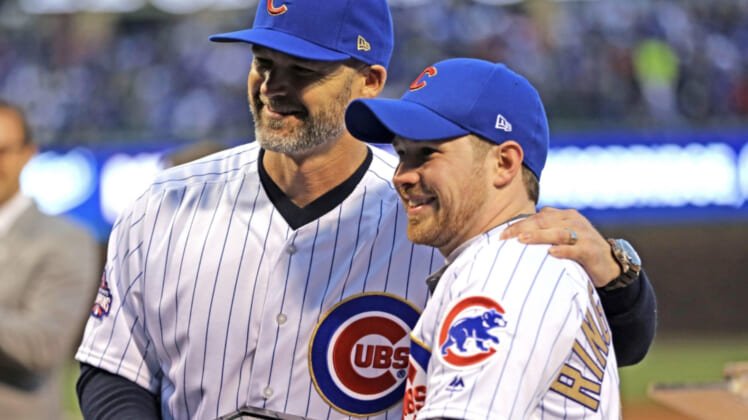 The Chicago Cubs’ search for a manager to replace Joe Maddon is flying under the radar. Up until now, it’s been all about the Philadelphia Phillies’ job and three big-name candidates.

Ross’ candidacy is by now well known. He played for the Cubs from 2015-16, helping lead the team to that long-awaited World Series title. A veteran of 15 MLB seasons as a backstop, Ross remains well respected around the baseball world.

On the other hand, Espada is a relatively new candidate for managerial openings. Prior to joining the Astros last season, he had stints as a coach with the Florida/Miami Marlins and New York Yankees.