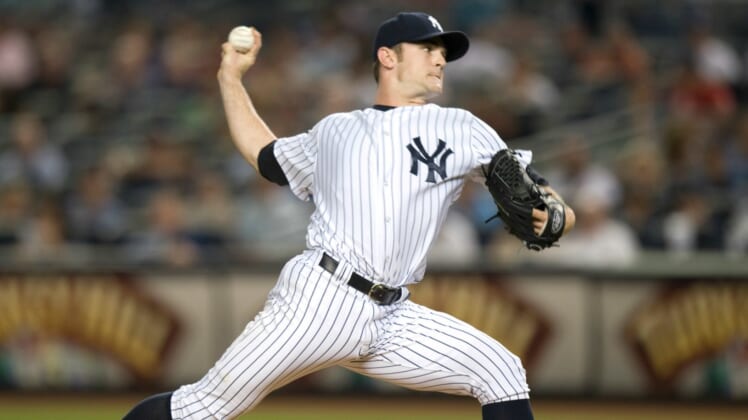 As the Philadelphia Phillies wait to find out if they will land Manny Machado and/or Bryce Harper, the front office found another way to improve its roster by signing one of the top free agents on the market.

According to Mark Feinsand of MLB Network, the Phillies have agreed to a two-year, $23 million deal with reliever David Robertson.

Robertson excelled for the New York Yankees in 2018, serving in a variety of roles as a late-inning reliever. He recorded a 3.23 ERA and 1.03 WHIP across 69.2 innings with 21 holds, eight wins and five saves.

Robertson will likely compete with 24-year-old Seranthony Dominguez for the closer’s role during spring training, though manager Gabe Kapler could also explore a closer-by-committee approach.