David Price to start for Red Sox Monday against Chicago 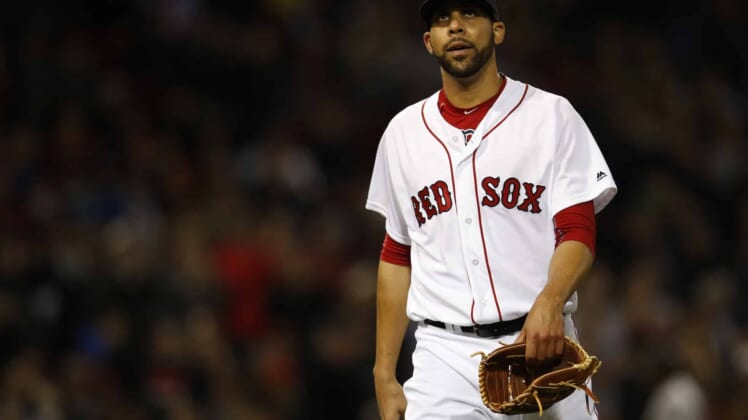 Boston Red Sox starting pitcher David Price will be back on the mound for the big-league team against the Chicago White Sox Monday, according to ESPN’s Scott Lauber.

David Price on what he gained from rehab starts: "A lot of pitches in a short amount of time. I think that's more a test to being healthy"

He landed on the disabled list with soreness and inflammation in his left elbow and forearm, and it seems he’s finally ready to make his return.

Price hosts a career 3.99 ERA and has yet to make his major league debut this season.