Cy Young winner David Price to retire after the 2022 season 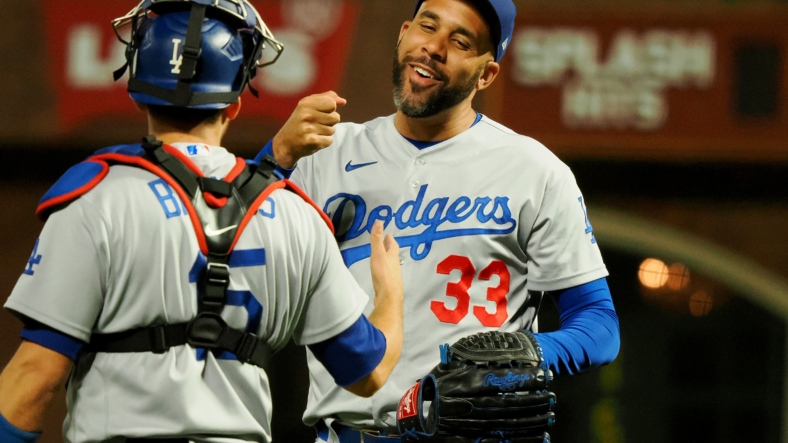 There was a time roughly a decade ago that David Price was among the best starting pitchers in baseball and seen as a sure-fire future Hall of Famer. Back in 2012, Price won 20 games and boasted a 2.56 ERA with the Tampa Bay Rays en route to winning the American League Cy Young.

Unfortunately, injuries have overtaken Price in recent years, relegating him primarily to bullpen duties. Now 37 years old and currently on the injured list, the five-time All-Star has opted to hang up his cleats following the 2022 season.

Thus far this season with the Los Angeles Dodgers, Price has pitched to a 2-0 record with a 2.58 ERA and 1.17 WHIP in 38 games (all in relief). He’s currently on the injured list with left wrist inflammation.

What could have been for David Price

The first overall pick of the Tampa Bay Rays in the 2007 MLB Draft, Price enjoyed a brilliant six-plus season run in Florida. That included the aforementioned Cy Young award and three All-Star appearances.

Price was ultimately dealt to the Detroit Tigers at the 2014 MLB trade deadline, spending the remainder of that season and part of the following campaign in Michigan before signing a seven-year, $217 million deal with the Boston Red Sox in 2015.

Price’s stint in Boston drew mixed reviews as his injury issues started to pop up. Though, he played a big role in the team’s World Series win back in 2018, ultimately helping the team to a win over the Los Angeles Dodgers in the series. Price pitched to a 2-0 record with a 1.98 ERA and 0.95 WHIP in three games (two starts) against Los Angeles in the World Series.

Price would ultimately spend the 2019 season with Boston before opting out of the 2020 camaign due to COVID-19. Said decison came months after Price was dealt from Boston to Los Angeles in the Mookie Betts blockbuster.