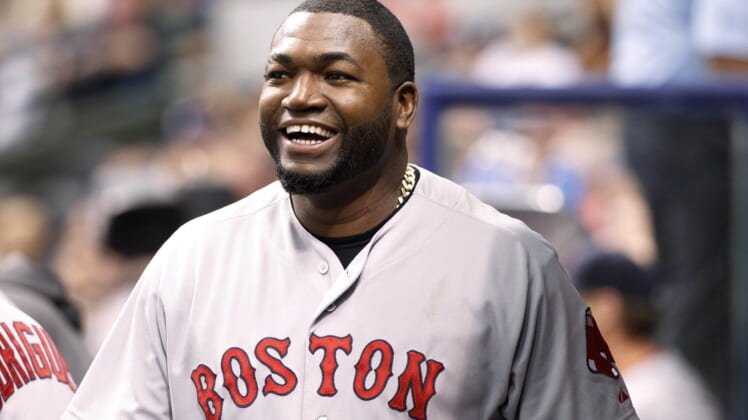 Mike Fiers helped blow the whistle on the Houston Astros for their sign-stealing scheme in 2017, and Boston Red Sox legend David Ortiz thinks that makes him a snitch.

Speaking to John Tomase of the Boston Globe, Ortiz unloaded on Fiers for only coming out only after he won a ring and landed a big contract with the Oakland Athletics.

No doubt, Ortiz isn’t the only one in MLB circles who feels the same way. Heck, ESPN’s Jessica Mendoza went live on air with a similar take when the scandal broke wide open, and she had to leave her front-office job with the New York Mets as a result.

MLB has come to Fiers’ defense saying he did the right thing. Undeniably, speaking up is the right thing to do. But doing it so long after the fact, and after having benefited from the same scheme, really isn’t all that commendable.