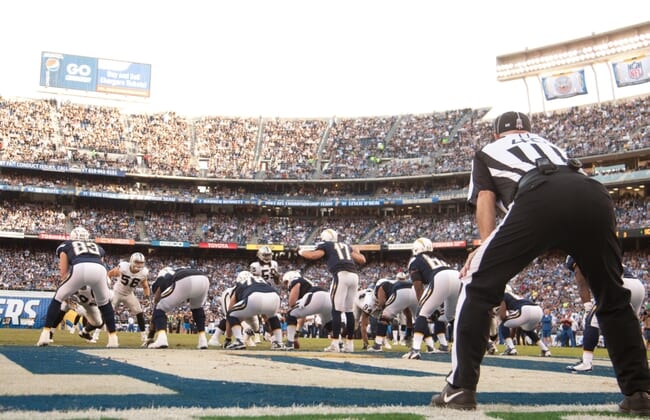 A New York resident, David J. Miller, has been charged with stealing over $3.5 million from the City of Miami Beach’s bank account.

The 44-year-old man from Syracuse, New York, is alleged to have set up a business, dubbed “Company A.” This company was set up to provide “a service that allows customers to purchase, sell, and transfer seat licenses and seat location rights at sporting venues around the United States, including National Football League (NFL) stadiums,” per the United States Attorney’s Office of the Southern District of Florida.

If he’s found guilty on the charges he’s being accused of, Miller faces a potential lengthy prison sentence, along with some stiff fines. Per the report, “the bank fraud offense carries a maximum penalty of twenty years’ imprisonment and a $250,000 fine. The aggravated identity theft offense carries a mandatory, consecutive two-year term of imprisonment and a $250,000 fine.”