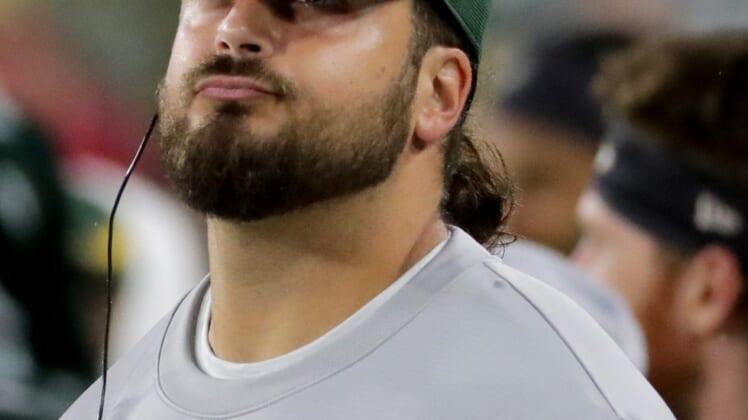 Wide receiver Marquez Valdes-Scantling (back) is listed as doubtful.

Bakhtiari was limited in practice Wednesday after not practicing Tuesday. He returned in Week 18 against Detroit and played 27 snaps in his first action since tearing an ACL late last year.

However, the Packers are expected to get back cornerback Jaire Alexander (shoulder), linebacker Za’Darius Smith (back) and WR Randall Cobb (core muscle) against the Niners. All three practiced Thursday and Green Bay is expected to activate Smith and Cobb off injured reserve.

Alexander was activated from injured reserve on Dec. 29 but hasn’t played since Week 4 against the Pittsburgh Steelers.