Dave Roberts: Dodgers ‘are winning the World Series in 2022’ 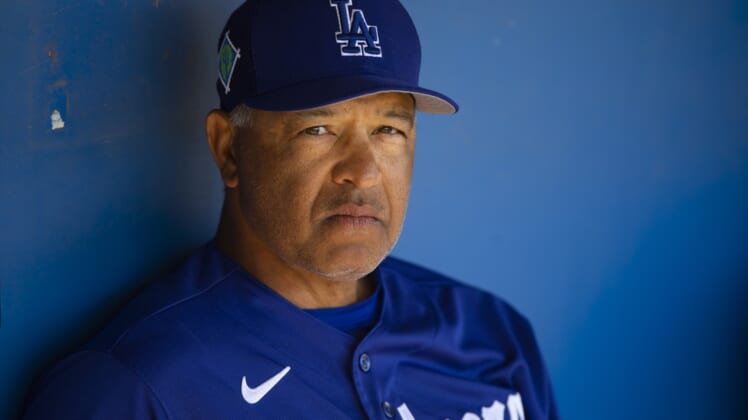 Roberts began his answer by saying if there is a full season and if playoffs are held, the Dodgers will win it all.

Under Roberts, the Dodgers lost to eventual World Series champion Atlanta in the NLCS in 2021, lost in the Divisional Series to Washington in 2019 and lost in the NLCS to Chicago in 2016, his first season as skipper.