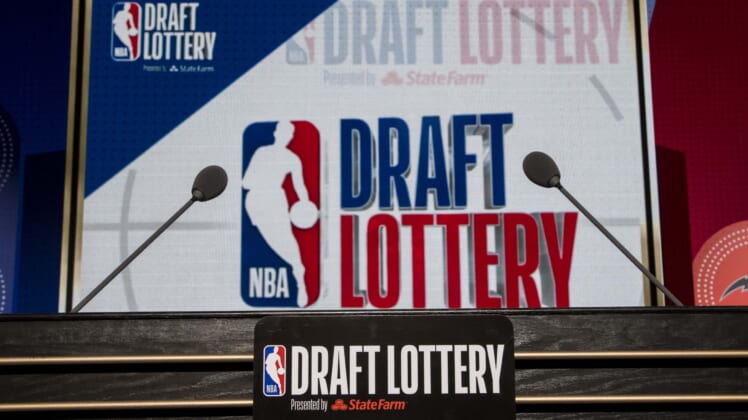 The NBA is expecting its truncated 2019-20 season to finish up at some point in early October. The season has been suspended since March 11 after star Utah Jazz center Rudy Gobert tested positive for COVID-19.

We now have a date etched in stone when it comes to the 2020 NBA Draft, which had previously been postponed indefinitely.

Originally slated for June, the draft itself has been pushed back multiple times. Previous suggestions were that it would take place at some point in September. Obviously, the continued delay as it relates to the resumption of the 2019-20 season has played a major role in the draft itself being pushed back.

Even with the 2020 NCAA Tournament having been canceled, we have a somewhat clear picture of the top prospects in the annual NBA Draft. Depending on who you ask, Memphis center James Wiseman and Georgia guard Anthony Edwards are battling for the right to be the first pick in the draft.

It is considered one of the weakest drafts in modern NBA history, joining a 2013 class that saw bust Anthony Bennett go No. 1 overall to the Cleveland Cavaliers.

The above-mentioned report notes that the lottery is also set for Aug. 25. It normally takes place during the NBA Playoffs. That won’t change now that the season is slated to resume in late July. The playoffs will be taking place at that time. Here are the current NBA Draft lottery odds.

The season will resume in a bubble city at Orlando’s Walt Disney World on July 31. Only 22 teams will return to action with play-in tournaments to decide the final seeds. No fans will be in attendance. As of right now, the Bucks and Lakers are favored to meet in the NBA Finals.