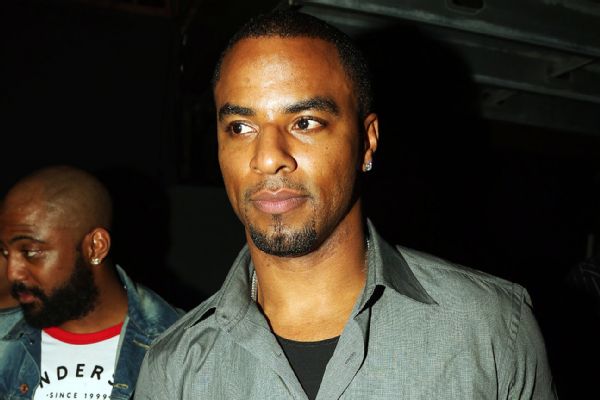 Former NFL safety Darren Sharper is accused of drugging and sexually assaulting nine different women over a five-month span in 2013 and 2014.

So it stands to reason that some might have an issue with the catch-all plea he reached with federal authorities in Louisiana that recommended a nine-year prison sentence for the alleged crimes.

She rejected the deal that Sharper reached with the prosecution, meaning that the former Pro Bowler will have to either reach another plea or head to court next month to face these charges (via New Orleans Times-Picayune.

Sharper had entered a universal plea last May after being charged with drugging and sexually assaulting women in four different states, including Louisiana, Arizona, California and Nevada.

Sharper’s indictment claims that he conspired to distribute the likes of Xanax, Valium and Ambien with the intent to rape women.

Sharper, 40, retired following the 2010 season after playing 14 years in the NFL. He earned five Pro Bowl trips while suiting up for the Green Bay Packers, Minnesota Vikings and New Orleans Saints during a largely successful career.

A pre-sentencing report the judge referenced during Thursday’s hearing indicated that there could be up to 16 sexual assault victims, some of which may have been assaulted while Sharper himself was still playing for the Saints in 2010.