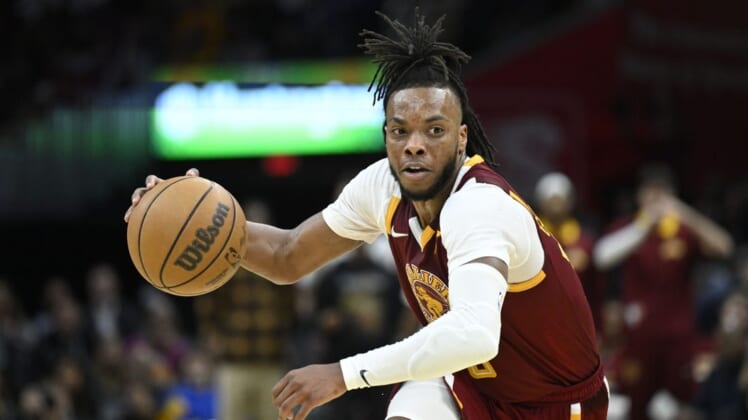 Terms were not disclosed, however Klutch Sports CEO Rich Paul told ESPN last Saturday that Garland will receive a five-year, $193 million contract extension that could be worth as much as $231 million.

“Darius has proven to be a tremendous basketball player and someone who embodies everything a franchise would want in a young player,” said Koby Altman, Cavaliers president of basketball operations. “We’ve quickly seen Darius grow into an NBA All-Star and an integral core piece in our pursuit of sustainable success. Both on and off the court, Darius has demonstrated a strong commitment to this organization and the community. We look forward to our future and what we can accomplish here in Cleveland.”

Garland has averaged 17.4 points, 6.3 assists and 2.6 rebounds in 181 career games (177 starts) since being selected by Cleveland with the fifth overall pick of the 2019 NBA Draft.